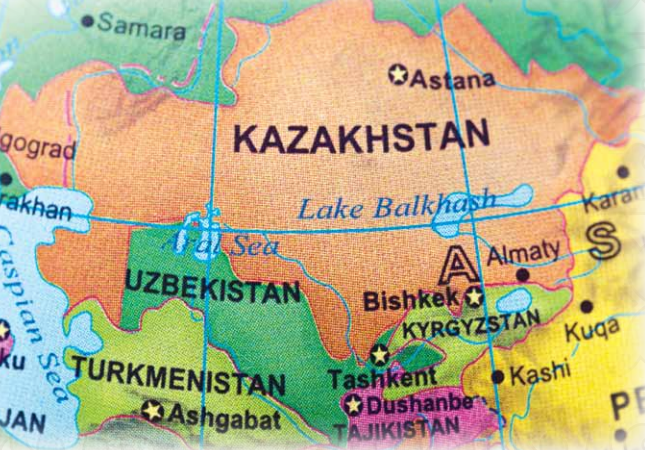 From a geopolitical perspective, in particular Central Asia’s proximity to Afghanistan, and the activities of local terrorist groups, the region as a whole remains high risk as it embarks on the slow process of combating crime. Furthermore, the great game being played out in Central Asia by the world’s largest powers leave the region fraught with a very insecure and volatile future. Crime researchers focusing on Central Asia, and in particular on AML regimes, have in the past criticized some of the governments of adopting a selective approach to implementing AML/CTF legislation and other financial crime regulations, as well as for having politically instrumentalized the AML regime. Although significant improvement has been seen in the Central Asian region in recent years, the region has a long way to go before AML/CTF laws are effectively implemented. The looming terrorist threat coupled with the overall political instability of the region makes the enforcement of AML/CTF regimes more pressing than ever. Originally published in the June-August Vol. 10 No. 3 edition of ACAMS Today, a publication of the Association of Certified Anti-Money Laundering Specialists (ACAMS) Copyright 2011 http://www.acams.org