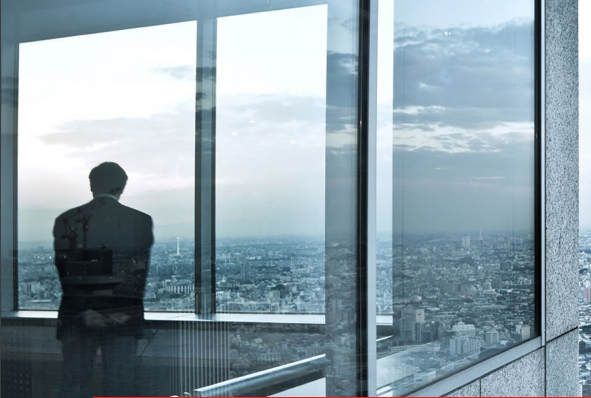 A major concern for a company getting engaged in a tender project in a foreign country is the opaque role that Politically Exposed Persons (PEPs) might play through the relationship between business and politics surrounding the project. This article builds on previous explorations of approaches to political risk research, and ties in with the recent analysis of the UK Bribery Act in this magazine. It suggests a strategic approach for dealing with PEPs, in particular political due diligence, relationship mapping and median analysis, particularly suited to dissecting formal and informal power networks.

By definition, a PEP holds a public mandate, as member of a parliament, or a high-level public office as a member of the government or administration, including the military and the “security services” (so-called foreign public officials). Major shareholders and top directors of state-owned companies are also defined as PEPs. Moreover, private firms could be owned or directed by PEPs or their close relatives. Finally, so-called middlemen should be counted among PEPs, if they are closely related to senior politicians or a powerful party and use these contacts to broker business deals.

Political due diligence and relationship mapping

In order to protect a company’s business interests and reputation in a public tender process, a strategic due diligence procedure would include investigating the potential risks attached to key PEPs. The political due diligence method applied by the Berlin Risk Institute in partnership with Business Risk Research, includes the following systematic steps:

STEP 2: Analyzing key PEPs’ reputation in the media and searching for negative issues related to them in the past, as well as new potential conflicts of interest, given their placement in the relationship map.
Goal: Identifying issues of corruption and bribery, patronage, nepotism and clientelism, and discriminatory/preferential treatment of domestic or foreign competitors to which the PEPs might be connected.

STEP 3: Determining critical PEPs’ motivation, based on the enhanced analysis of their resources, positions and salience regarding the project concerned.
Goal: Monitoring and forecasting the strategic and dynamic behavior of PEPs.

In the context of a public tender project in a foreign country, PEPs are insofar relevant as they might distort the fair competition between the bidders. Two risks are of particular concern: corruption and discrimination. Firstly, a PEP may ask for financial or other valuable favors in order to politically promote a tender proposal (or refrain from blocking it). Secondly, a PEP might have vested business interest in opposing a foreign provider and could use his political yield to the advantage of a competitor.

In order to manage these political risks originating from PEPs, the political and business environment of the tender project needs to be mapped out. Depending on the assignment, the research and analysis will have to extend into both the vertical and the horizontal dimension. Vertically, the relationship network of concern might include individuals on different political levels, reaching from the central governmental down to the local political and administrative level. Horizontally, the power basis of critical PEPs might be both diverse and clandestine; therefore, research needs to explore the hidden and indirect relationship channels through which a detrimental influence might be exerted.

The goal of such a vertically and horizontally thorough network analysis is to identify and profile the relationships of those PEPs who are of central importance with respect to the tender project. However, the involvement of PEPs is of a dynamic and strategic kind, which requires a further analytical step.

Strategic median analysis was originally developed for predicting the likely outcome of competitive situations.  In the context of a public tender it can be used to discern under which power constellation a company might be awarded the project in question. Strategic median analysis combines the assessment of interests with the profiling of the motivations of powerful stakeholders. While interests are rather static, the motivations of PEPs to act in a certain way might change depending on their resources, their relative preferences and the importance they attach to the issues concerned (see above Step 3).

Combining political network and median analysis is the most advanced method for undertaking a strategic due diligence assignment. Both analytical methods can be supported by sophisticated technical tools as well as graphical visualization suited to highlight the risks in an ever so complex setting.