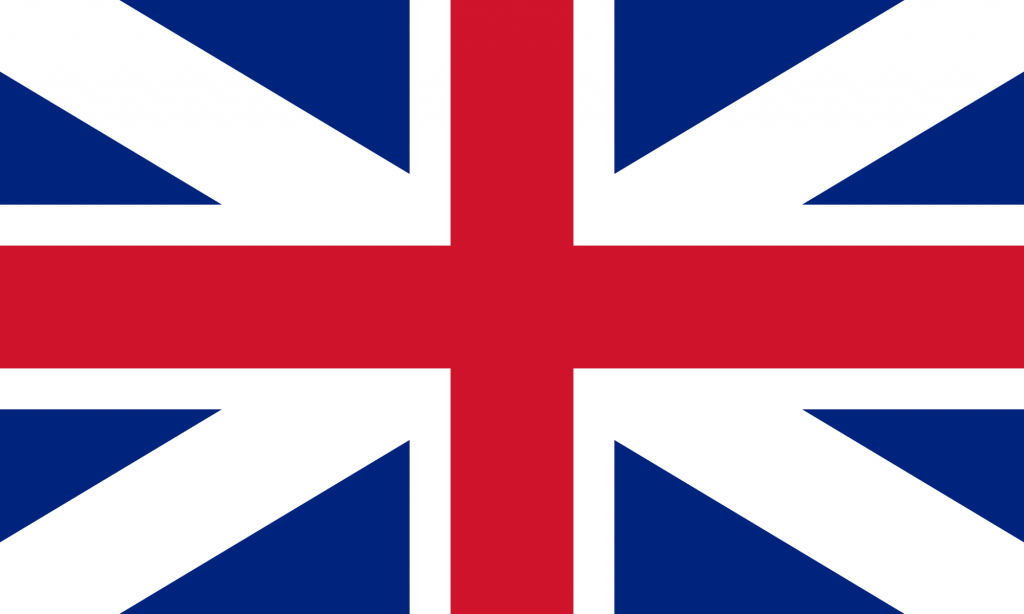 Image by Hoshie / CC BY

The United Kingdom Bribery Act 2010 that came into effect on July 1, 2011, marks a new development in extraterritorial jurisdiction in the context of the worldwide campaign against corruption. This article aims to explore, in how far foreign companies are affected by the Bribery Act and what they can do in order to avoid prosecution in the UK.

The global reach of the Bribery Act

The Bribery Act will allow the Serious Fraud Office (SFO) to prosecute both UK and foreign companies for acts of bribery committed anywhere in the world, provided they “carry on a business” in the UK (section 7-5). What that exactly means is not entirely clear yet. Different from the impression given in the “Guidance about procedures which relevant commercial organisations can put into place to prevent persons associated with them from bribing”, published by the Ministry of Justice, a business presence might not be confined to entertaining an office, warehouse, manufacturing facility in the UK.

In a recent interview, the Director of the SFO, Richard Alderman, made it clear that even foreign companies that are listed on the London Stock Exchange, would fall under the jurisdiction of the Bribery Act. This matter will have to be decided by the courts. Alderman also noted that his approach will not be going for the “low-hanging fruit” of smaller companies, but targeting difficult cases and larger companies, referring to the necessary public interest in prosecution.

Given the uncertainty attached to the future implementation of the Bribery Act, foreign companies are well advised to make sure that they comply with what is widely perceived as the toughest anti-corruption law to date. Companies that prefer to be on the safe side, need to establish risk-based integrity due diligence procedures in order to prove that they were taking appropriate preventive measures against bribery.

The following sections will  show how serious the Act’s provisions are, and what kind of due diligence requirements result form these provisions.

The Bribery Act is set in the context of international anti-corruption instruments including the UN Convention against Corruption and the OECD Convention on Combating Bribery of Foreign Public Officials, and it goes even further than the already far-reaching US Foreign Corrupt Practices Act (FCPA).

The Bribery Act creates “offences” of offering or receiving bribes (active and passive bribery), bribery of foreign public officials, and of failure to prevent a bribe being paid on an organization’s behalf (sections 1, 6, 7).  Therefore, executives are now also fully liable for not preventing acts of bribery committed by individuals associated with their company. An associated person is anybody who “performs services” for and on behalf of the company (section 8). The implications of this extension beyond a company’s employees are considerable, since associated persons can be business partners and subsidiaries, middle-men and local agents, but also suppliers who perform services in the defined sense.

Violators of the Bribery Act face up ten years imprisonment and unlimited fines, which also marks a new quality. Despite some recent debates, the Bribery Act also remains particularly tough on so-called “facilitation payments”. Such bribes to foreign public officials intended to facilitate government action and services that would normally be routine, are illegal according to the Bribery Act. Unlike under the FCPA, no exemptions are made, in order to not compromise the general objective of eradicating the practice of facilitation payments.

Together with the clauses on associated persons, the taboo of facilitation payments ultimately requires executives and directors to oversee a tight system of compliance procedures, which also expands to all their contractors. As a consequence, contractors will also have to put in place proper anti-bribery measures, in order to ensure that they pose no risk to the larger company with which they are associated.

According to the Bribery Act, it is a “defence” for a commercial organization “to prove that it had in place adequate procedures designed to prevent persons associated” with it from undertaking acts of bribery (section 7-2). A single case of bribery, therefore, will not necessarily trigger a prosecution by the SFO if the company does have a robust compliance regime in place. Establishing enhanced integrity due diligence on associated persons will signal a strong top-level commitment to the incorporation of anti-bribery measures into a company’s risk management culture.

Integrity due diligence regarding the trustworthiness and reliability of business partners and politically exposed persons in foreign countries, should already be common practice for those companies that are keen to protect their public reputation. In that sense, the Bribery Act adds an additional incentive for companies to revise their compliance practices when investing abroad.

The requirement of adequate procedures essentially means pursuing a risk-based approach in operationalizing the integrity due diligence process. The procedures should be proportionate to the risks faced by an organization, given that the Ministry of Justice, in its Guidance, does recognize that the bribery risks threatening a commercial organization vary across jurisdictions, business sectors, business partners and transactions.

The bribery risk assessment would certainly include country risks, considering the different levels of corruption, anti-bribery legislation and transparent policies in host countries. Likewise, sector risks will usually be higher within extractive industries, or with regard to telecommunication and infrastructure projects which are subject to public tender processes. Relationships which involve a higher risk include intermediaries used in transactions with foreign public officials, consortia and joint venture partners, or business relationships with politically exposed persons (so-called PEPs), identical with or closely linked to a prominent public official.

In higher risk situations, conducting enhanced integrity due diligence on associated persons and proposed partners is the only way of mitigating bribery risks. Since a company’s senior officials are liable for the actions undertaken by their local intermediaries to enable the development of business in foreign countries, these individuals need to be subject to an integrity check. This also applies to relationships that are established by companies engaging in merger and acquisition projects. Particularly sensitive is any involvement in privatization processes in foreign countries, which entail partnership risks attached to the often close business-politics-nexus.

A state of the art integrity due diligence will comprise research on an associated person’s reputation and background, and, where necessary, targeted enquiries into individual networks and practices, in order to inform a company about the bribery risks attached to their partners. It also appears that the Bribery Act requires continued monitoring and reviewing of the integrity of persons associated with the company.

The effort of ensuring compliance with the Bribery Act by implementing adequate integrity due diligence procedures is certainly worthwhile in order to ensure solid risk management and good governance practices. An adequate risk-based due diligence process will also be acknowledged by the Serious Fraud Office.