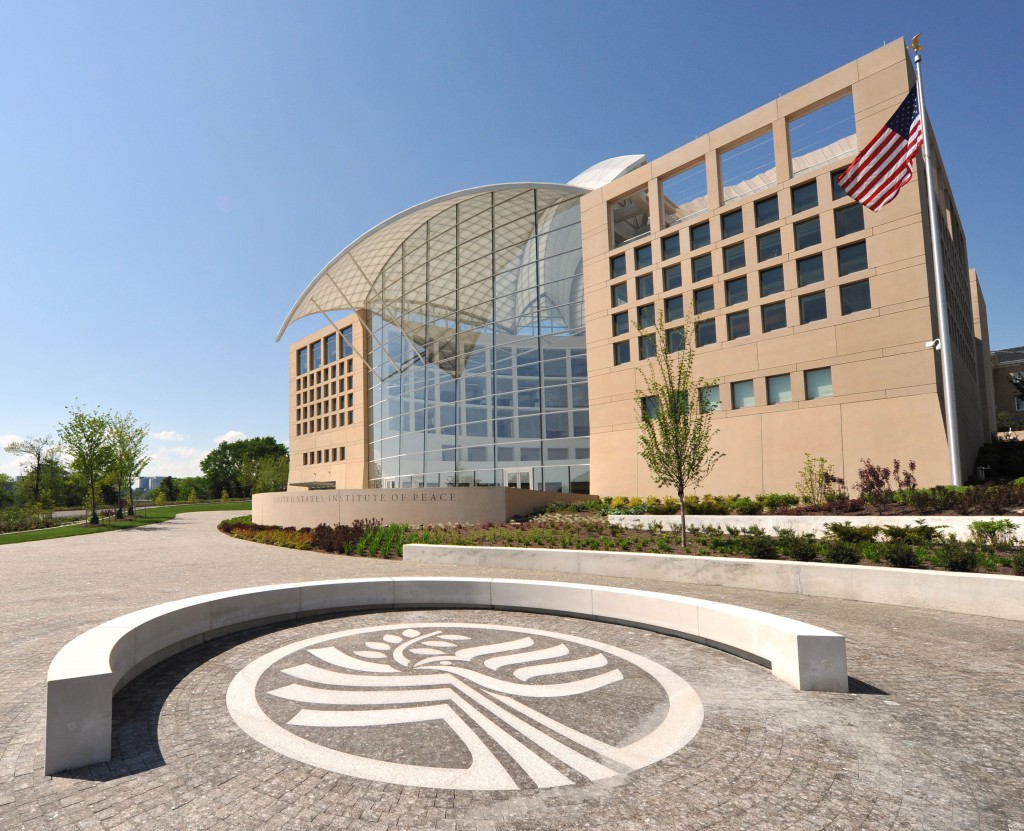 Photo by Something Original / CC BY

Parties who are involved in a protracted conflict must take risks in order to be able to settle their dispute. This argument may seem counter-intuitive at first, but consider the Middle East conflict as the perhaps most notorious case. For many years of on-and-off peace talks, both the Israeli government and the representation of the Palestinians (which is the PLO), displayed strong risk aversion in face of opportunities to seriously approach a negotiated solution. Currently, this state persists, despite compelling expert blueprints for a peace agreement and the engagement of a small army of mediators.

This article aims to explain why risk aversion on part of the conflict parties often results in the build-up of massive barriers that effectively block progress towards conflict resolution. As a consequence, the analysis suggests why mediators should focus more on the specific factors that cause such risk aversion. Moreover, practical mediation efforts should also meet the criteria of mitigating the perceived risks, as well as encouraging the conflict parties, to take some unavoidable risks in order to eventually finalize a peace treaty.*

The critical impact of risk attitudes on conflict behavior has already been discussed in a previous article on Global Risk Affairs (Risk Propensity and Conflict Behavior). Generally, every conflict decision involves the choice between more or less risky alternatives. Escalating a conflict usually implies taking the risk attached to a confrontation, which the parties expect to be the uncertain result of either victory or defeat. However, if the confrontation remains undecided, which is often the case, the result may also be a stalemate.

In the lingering stalemate situation which defines a protracted conflict, the parties face a new choice. They can either maintain the status quo, which might be costly and painful, but which seems to be the sure alternative; or, they can choose to settle their conflict through negotiations. This option, however implies the risk of loosing by other means, by being deceived or getting a bad deal.

The risks of peace

In that late stage of an undecided conflict, the parties have already invested a lot of effort and incurred significant losses. Their relationship is dominated by severe hostility. Given that, the benefits of changing the conflict strategy from confrontation to cooperation is by no means self-evident, at least not for the affected parties. The lack of trust and the lust for revenge are serious socio-psychological inhibitions, to begin with. Moreover, a very difficult cognitive process for each party consists in accepting that the losses suffered will not equally be compensated for in a negotiated settlement.

Unfortunately, the psychological risk factors cannot simply be neutralized in a process of ‘rationalization’ by the conflict parties, since there are various strategic risks attached to a negotiation approach, too. To make things worse, the rational-strategic, the cognitive and the socio-psychological risks factors will change in the course of a peace-making process which requires a mediator to be permanently alert to the new barriers arising. The complex mixture of the factors of risk aversion perceived by the conflict parties can explain why most peace processes are not at all linear, but are often set back by break-off moments or stagnation.

Looking at the single categories in more detail, the first and probably most important strategic-rational factor consists of the personal risk for any leader who is prepared to give up fighting and to agree to talks. He might loose the support of his followers and eventually loose power. In extreme cases, peace protagonists have even been killed by extremists of their own camp, the assassination of Yitzhak Rabin, Prime Minister of Israel, in 1995, being one example.

As preliminary talks proceed, the so-called negotiation dilemma poses a new risk. The negotiation dilemma, is a notorious problem of strategic interaction (compare the ‘Prisoners’ Dilemma’ which is formally modeled by Game Theory). The many specifics of the negotiation dilemma may be summarized as follows: the more openness to cooperation a party displays with respect to a negotiated settlement, the more it exposes itself to the other maybe less cooperative party. The fear of being exploited is so virulent, that it is very difficult for the parties to move beyond repeating their maximum positions and to actually start exploring how to accommodate their respective interests.

Assuming for the moment that the communication really becomes more open and cooperative, a further strategic risk arises which often blocks a final agreement. The tension between treaty efficiency and equity deserves special attention. Even if the parties consider all possible trade-offs and compromises in order to increase the value of the package, they remain uncertain as to whether their share of the value will eventually be equivalent to a fair deal. To use a metaphor, if the size of a cake has been increased by means of collaboration, the division of the cake still carries the risk for each contributor of receiving an unsatisfying, i.e. unjust share.

Rational factors of risk aversion already raise barriers for any dispute settlement. But in protracted conflicts, psychological factors will usually increase risk aversion even more. One must differentiate between cognitive framing effects, distorting individual mental representation of risky choices within each party, and socio-psychological attribution effects, which concern the relationship between the parties.

The most significant framing effect results from the strong mental prominence of the losses suffered during a conflict. Losses are by definition irretrievable, in particular the loss of lives in armed conflicts, but that fact is hard to accept for the respective parties who continue to think that the losses or the victims, for that matter, should not be in vain. Given that, negotiations are perceived as a risky gamble, where the possible gains cannot make up for the certain losses.

The cognitive bias does not disappear, once negotiations have started. Concession aversion is a follow-up problem, so to speak, since each concession will be represented as an unacceptable further loss. This may effectively hinder the negotiation progress, where concessions are, in rational terms, the necessary costs for securing the benefits and gains of an agreement.

Another cognitive factor of risk aversion comprises the security effect often complicating the closure of a possible deal. Parties are biased towards provisions which they think will guarantee them certain immediate results. They want to play it safe, in other words, but by insisting on security, they may simply stall the endgame, not getting anything. In most treaties some of the terms will be ambivalent and implemented over time. The cognitive security effect also includes ambiguity aversion towards these uncertain clauses.

In a protracted conflict with a long history of confrontation and violent behavior, the parties cannot simply decide to trust each other from one day to the next, because they do not believe that the enemy will seek negotiations in good faith. As mentioned above, the fear of exploitation already is a rational problem. But the attribution effect which is imputing a vicious disposition to the opponent and assuming only bad intentions on his part, will usually prevent any official talks. In most cases, each party sees itself as the victim only defending itself against a reckless aggressor.

Confidence-building measures can help with initiating negotiations but the attribution effect may never completely disappear. For instance, if the opponent offers a concession, it could be disregarded, because it is, due to the attribution effect, perceived as a trick and not as a valuable initiative. Even worse is, when the parties continue to be influenced by the extremist effect, which is again a very interactive and dynamic risk factor. The moderate proponents of talks within each party do not only see the extremist faction within the other party as a threat to any agreement. They may also believe that the moderates of the other side actually use the extremists within their camp in order to force a deal to their advantage. With each party assigning the opponent with a lack of credibility and bad faith, the attribution effect will cause a strong aversion against risking negotiations about a conflict settlement.

In view of the barriers to peace-making set up by the diverse risk factors discussed above, the role of a third parties should consist in helping the conflict parties with managing and mitigating as many of the critical risks, identified in a particular case, as possible. The risk-based approach to conflict resolution argues that the disputing parties will only come to a negotiated settlement if the remaining risks are acceptable for them.

The common third party techniques of facilitation, consultation, mediation, conciliation, arbitration and technical negotiation support, each avail of a comparative advantage with respect to the risk management of peace processes. Some approaches are more suited to mitigate the rational-strategic risk factors, others are best placed to tackle the cognitive or socio-psychological barriers. A combined but targeted proceeding will therefore work best. In part two of this article, to be published soon, the respective measures and tools of the risk-based approach to conflict resolution will be expanded on in more detail.

*The article is based on the author’s habilitation thesis published in German (Risikoeinstellungen in internationalen Konflikten, 2009), pp. 219. The thesis also contains detailed references to the research literature. The cognitive factors of risk aversion are derived from Kahneman & Tversky’s revolutionary Prospect Theory.