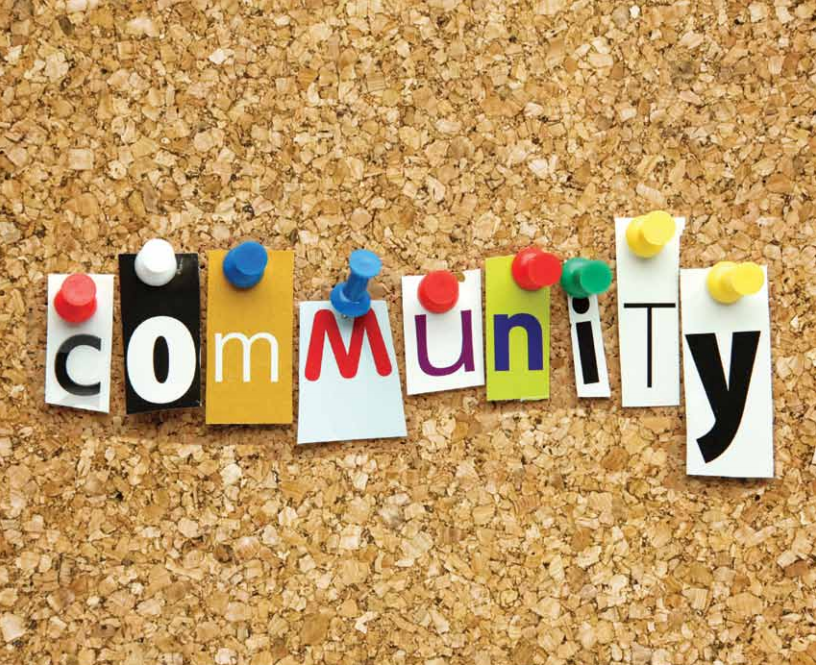 In November 2009 the members of the East African Community took a step in signing the law for the establishment of the East African Community Common Market. The economic union,which is being fostered in Eastern Africa, is a very positive development and presents great opportunities for the EAC’s members and their long-term growth and development. In the lead up to establishing the common market, 2009 also saw various initiatives to meet international regulatory standards to combat crime pushed forward. In the field of anti-money laundering, Kenya saw the introduction of AML legislation, and in Uganda, a bill was presented to parliament in November and should reportedly be passed by parliament in early 2010. Kenya, Tanzania and Uganda are also members of the FATF’s Eastern and Southern Africa Anti-Money Laundering Group, which offers technical assistance and training. Tanzania, Burundi and Rwanda passed AML legislation between 2006 and 2008. Newly enacted legislation, which has yet to be effectively implemented to combat financial crime, continue to leave ample room for criminals to benefit from the common market. Therefore, until strong institutions and enforcement have been installed, crime remains a serious risk within the EAC and Eastern Africa as a whole. A number of projects are underway and supported by the international community to provide assistance in implementing legislation and in setting up relevant institutions. This article was first published in the March-May Vol.9 No.2 edition of ACAMS Today, a publication of the Association of Certified Anti-Money Laundering Specialists (ACAMS) copyright 2010 (www.acams.org). Originally publish 01/03/2010.