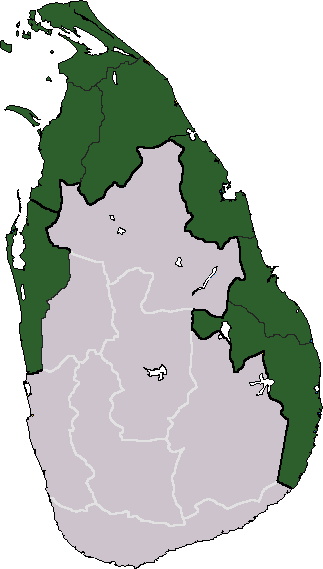 Photo by QuartierLatin1968 / CC BY

Raj Rajaratnam, is the founder of the large technology hedge fund, Galleon. He was once one of the richest men in the world, and considered to be one of Sri Lanka’s most successful entrepreneurs. However, after a number of investigations, he was charged with securities fraud and conspiracy to commit securities fraud. After further scrutiny, some of Rajaratnam’s financial dealing began to look like fronts for the financing of a terrorist organisation. The case is a good example of how sophisticated financial crime, money laundering and terrorist financing activities can be intrinsically linked. Originally published by ACAMS on 10/03/2010.