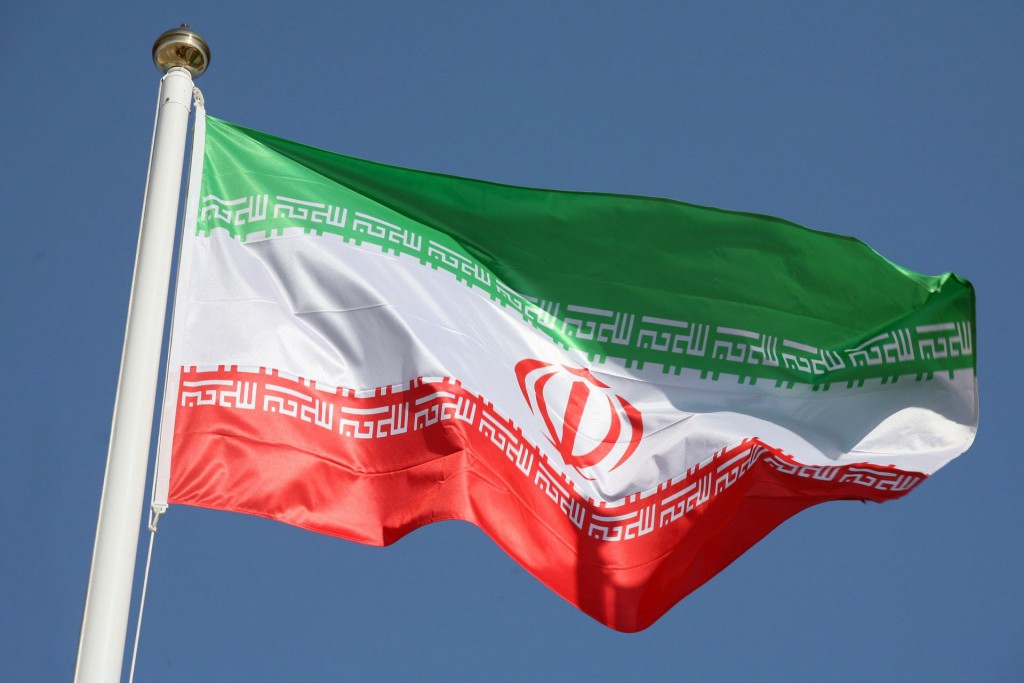 What are the chances of success and what are the factors of risk in the new round of talks between the Iranian government and the permanent members of the UN Security Council plus Germany (“P5+1”) about Iran’s disputed nuclear programmed? These questions will draw much attention by political decision-makers and business executives and students of international affairs in the coming weeks, in particular, given that the Persian Gulf region will ultimately be facing the risk of war should the negotiations fail again.

The following study contains a tool for assessing the strategic risk factors which will impact upon the nuclear talks with Iran. The added value of any strategic risk assessment consists in informing decision-makers about the major risks that affect the process of achieving the envisioned outcome of a mission or project. Thus, strategic risk assessment is not a static but dynamic practice of monitoring the development and change of critical risk factors, and, eventually, of identifying options for mitigating the most severe risks as the process unfolds.

Reaching progress and a sustainable outcome in the nuclear negotiations requires a number of success criteria to be fulfilled. If these criteria are met, they will interact positively and lead to the generation of a negotiated solution. In contrast, if these critical conditions are not met, they turn into sources of risk, and might create risk scenarios which would jeopardize the successful outcome. Therefore, risk scenarios are identified by asking ‘how might it happen’ that a particular set of success criteria may not be achieved. Moreover, it is important to realize that risks are often interconnected; an existing risk in one dimension might impact on the success criteria in other dimensions. The relevant dimensions will be elaborated in more detail in the main body of the study.

There is no shortage of feasible blueprints for a negotiated solution in the nuclear dispute with Iran. Following extensive research in the matter, the author has selected a study submitted by one of the leading organizations in the field of nuclear security, the “Federation American Scientists” (FAS). As will be displayed later, its proposal hints at the relevant elements of a success scenario, and it represents what appears to have emerged as a common understanding of what a deal would look like if the P5+1 and Iran were able to finalize the negotiations.

In order to avoid wishful thinking regarding a positive outcome of the talks, it is expedient to be aware of the manifold process risks lurking on the way to a hoped for agreement. Two possible agreements with Iran have failed before, not because the factual issues remained unsolvable, but because domestic and international factors derailed a previous settlement. Valuable time has gone by since then, and the parameters of the negotiations have changed considerably regarding Iran’s much more advanced nuclear program today.

Diplomats involved not only face a complicated conflict over nuclear issues, but also a serious conflict over regime status and regional dominance. Such status conflicts are marked by historical burdens, cognitive biases, and psychological attributions, which complicate the communication between the parties and may block an agreement, even if there is a feasible compromise in sight.

Applying the Strategic Risk Assessment Tool is meant to enable the user to identify and prioritize possible risk scenarios and monitor their manifestation throughout the diplomatic process. The tool is suited to reflect the complexity and dynamics of the process, and aims to give the user the means to aggregate new information to form a clear picture of the state of affairs at any given time in the forthcoming negotiations

The study can be downloaded here!

For further information regarding the application of the risk assessment tool, please contact the author via email.