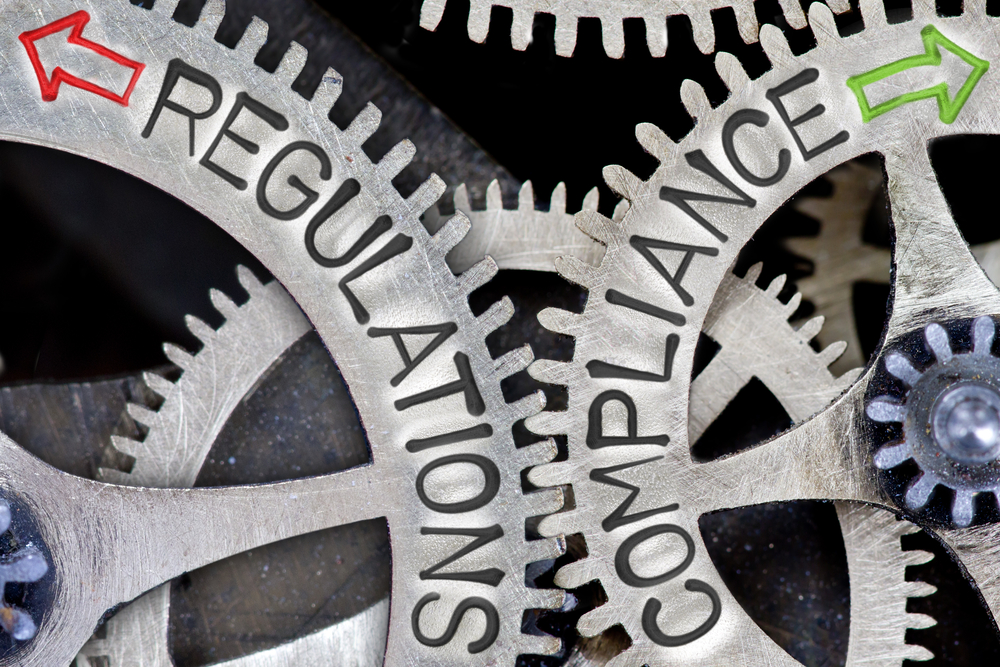 In an attempt to improve the integrity, stability and sustainability of the European financial markets, legislators are storming ahead with regular revisions of the European Union’s (EU) anti-money laundering (AML) and criminal law framework. In 2018, a record number of actions were undertaken by the European Commission (EC). Besides the new topics—which have arisen as a result of innovation in the financial services sector—a number of scandals, public outcry and large-scale money laundering investigations have been the drivers for the increased speed of action to improve safeguards necessary to protect the overall stability of the EU and that of the financial sector.

Beyond discussions and working groups in 2018 focusing on the implementation of the Fifth AML Directive (5AMLD), the proposed EU regulation strengthening the role of the European Banking Authority (EBA) in supervising the financial institutions, the European Council’s action plan for non-legislative AML measures, the passing of the EU Directive on combating money laundering by criminal law in October 2018 and its official journal entry into law in November were additional significant developments.

The year of 2019 is a busy year in striving to meet implementation deadlines for 2020. On 21 March 2019 the European Parliament and Member States agreed on the core elements of reforming the European supervision in the areas of EU financial markets. The agreement, which is an important step to ensure a fully functioning capital markets union, reinforces the role and powers of the European Supervisory Agencies, including that of the European Banking Authority, by strengthening its role in the area of anti-money laundering.