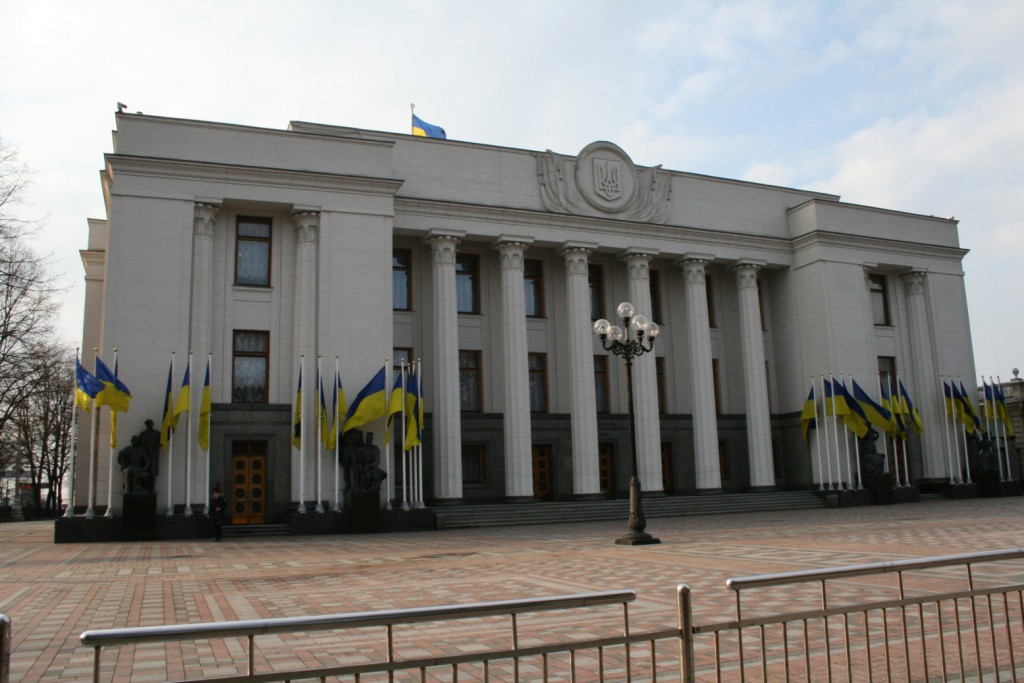 Unexpected it was not, but Arseniy Yatsenyuk, the outgoing Prime Minister of Ukraine, sure took his time. It has been two months since the Ukrainian parliament expressed its dissatisfaction with Mr. Yatsenyuk’s cabinet, but at the same time refused to fire the unpopular government. Mr Yatsenyuk spent the recent months negotiating the conditions of his resignation. The negotiators included both the domestic players – the parliament and the President, Petro Poroshenko, – and the international lenders, who were unhappy with his work, but worried about loosing their westernised, English-speaking counterpart. Now that he has finally submitted his resignation an acceptable solution seems to have been found. The solution seems to be Volodymyr Groysman, the current parliamentary speaker and a long-term associate of Mr Poroshenko.

Mr Groysman hails from Vinnytsya, a town in central Ukraine, where he has built the reputation of being a competent mayor. His track record on the national arena have been less impressive. He has been fairly efficient as a speaker, but has been accused of manipulating the voting processes in favour of the presidency. Reportedly, because of his closeness to Mr Poroshenko, his candidacy has been opposed by the IMF and other Western creditors. But the West is also concerned about the Ukrainian government’s status of continued limbo.

Nataliya Yaresko’s (reformist Ukrainian-American Finance Minister) candidacy, did not gain enough support in the parliament, neither did the other mulled contender, Mikheil Saakashvili, the governor of Odessa region and the former Georgian President. Despite his closeness to Mr Poroshenko, it appears that Mr Groysman emerged as the candidate able to garner most votes. He us supposedly supported by the two people that matter: Igor Kolomoysky, the owner of Ukraine’s largest financial institution, Privatbank, and Rinat Akhmetov, the country’s richest businessman who hails from Donetsk and is popular in the Eastern regions of Ukraine. It remains to be seen just what Mr Kolomoysky and Mr Akhmetov are getting in return for securing the support of the members of parliament joining them in supporting Mr Groysman.

The composition of Mr Groysman’s cabinet is still unclear, although several ministers associated with Mr Yatsenyuk, including the Minister of Interior Arsen Avakov, are expected to stay on. But Ms Yaresko is expected to leave, putting a question mark over the new government’s reformist agenda, as well as over its continued ties with oligarchs. Mr Poroshenko’s control over the government is clearly strengthening. If the replacement of Mr Grosyman as the parliamentary speaker also stems from his parliamentary faction, the eponymous Petro Poroshenko Bloc, the fears of usurpation of power by the President may prove substantiated.