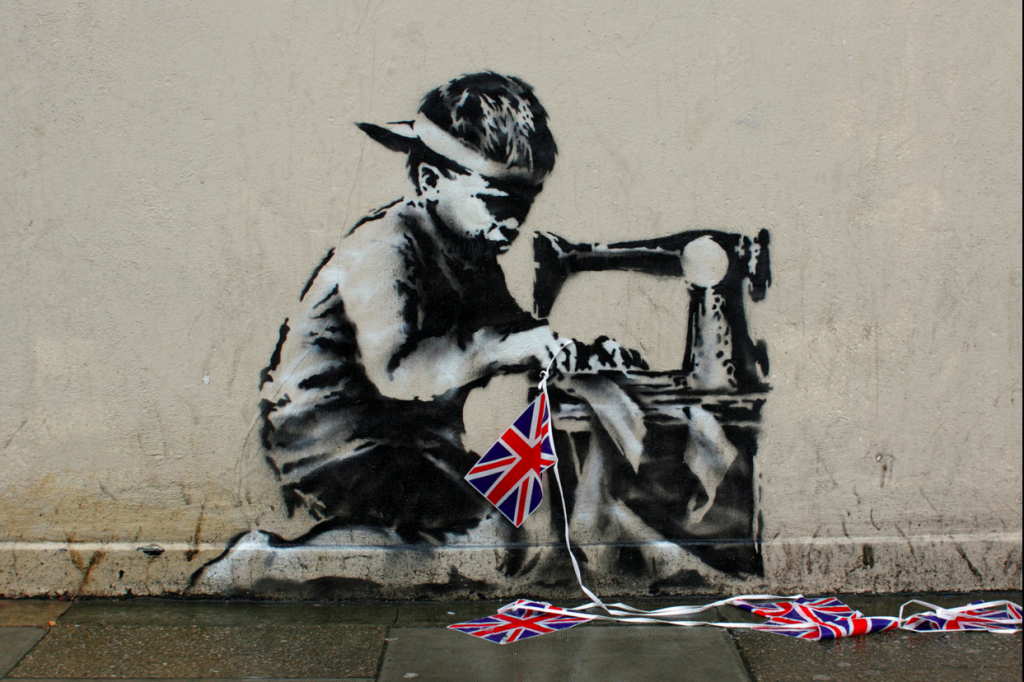 Photo by DeptfordJon / CC BY

One year ago, the UK passed the Modern Slavery Act 2015, which was hoping to be a precedent-setting law, by requiring companies to complete an annual statement outlining the steps that they have taken to make sure there is no modern slavery throughout their business. Without any clear punishments for non-compliance, the law looked a bit soft around the edges. Recently released early statements appear to be largely inadequate.With campaign groups taking up the cause and criticism aimed at the Act, this may merely be the start of a regulatory shift to tackle modern slavery, which will require heightened due diligence through organisations’ supply chains.

The foundations of the Modern Slavery Act 2015 were laid on 16 June 2011, when the guidelines for due diligence to tackle modern slavery in supply chains were endorsed by the UN. These were outlined in the UN Guiding Principles on Business and Human Rights, and were used to inform the UK’s Act, which was passed into law on 26 March 2015. Within the Act, modern slavery is constituted as ‘slavery, servitude, forced compulsory labour, and human trafficking.’

A statement is required from all organisations that carry out business in the UK, with an annual turnover of £36m (€47m) or over. This could also include subsidiaries, if they meet the criteria, in which case a parent company can produce one statement that its subsidiaries can also use. Publication of a statement will become obligatory for all companies whose financial year ends 31 March 2016 and after. Overall, more than 12,000 companies globally are estimated to be required to comply.

Transparency in the Supply Chains

The Transparency in Supply Chains provision is the Act’s acutest tool in the reduction of modern slavery, by requiring businesses to release an annual statement that sets out the steps that they have taken during the financial year to check that modern slavery is not occurring anywhere in their organisation or supply chain. “It is not acceptable for organisations to ignore the issue because it is difficult or complex. And, it is certainly not acceptable for organisations to put profit above the welfare and wellbeing of its employees and those working on its behalf,” said Home Secretary Theresa May.

More explicitly than in due diligence requirements reported upon by Global Risk Affairs in relation to anti-corruption and anti-money laundering regulation, the Slavery Act goes past direct partners and carries due diligence all the way through the supply chain. So, the first tier of a company’s supply chain might involve firms, that may be connected to numerous different companies that have processes which include slave labour, or that carry out operations in high risks countries. Therefore, under the transparency provisions entailed by the Slavery Act, obliged companies are required to undertake a tiered investigation into the entirety of their supply chains to identify the areas which are most at risk.

However, there are no clear punishments set out within the Act for non-compliance of these statements, or for the production of substandard reports. A High Court injunction is threatened within the Act, but it would take a drawn-out legal process before it would go in search of a fine.

The Business and Human Rights Resource Centre in tandem with CORE Coalition compiled and analysed the first 75 statements. They found that only 22 of the statements met the minimal legal requirements outlined in the Act, and just nine of those reported on all the six criteria suggested by the act. “While the companies that have published reports under the act are to be commended as early movers, it’s clear that there is widespread misunderstanding among businesses about what’s required,” said Marilyn Croser, director of CORE Coalition.

But, that the Business and Human Rights Resource Centre and CORE Coalition have so quickly analysed the statements is something that should be noted by companies required to release statements. The two groups are creating a register of all of the company statements to show which firms have complied with their obligations and to be able to assess and compare the actions taken, ‘to bring transparency and accountability by collecting the statements in a free searchable dynamic database.’

This monitoring process could result in reputational damage for those businesses that do not compete a sufficient statement, while those that do complete adequate statements may benefit from the exposure. “A company with strong policies that can show it is taking effective action to combat slavery will be more attractive to new clients, investors, and business partners,” said the Business and Human Rights Resource Centre.

Additionally, campaign groups have already called on the government to enforce better compliance, should the level of reporting remain inadequate. Companies might then expect the Act to sharpen its regulatory teeth in the future, to force firms to release adequate statements or suffer harsh penalties.

Stricter regulations regarding supply chain due diligence would come as little surprise, as regulatory shifts have been steadily moving in that direction, as seen in the California Transparency in Supply Chains Act 2010 (put into effect in 2012) and the U.S. Conflict Minerals Rule issued in 2012 by the Securities and Exchange Commission within the Dodd-Frank Wall Street Reform and Consumer Protection Act. Together with the UK Slavery Act, the pressure on the EU or other European countries is only likely to increase to add stronger regulatory measures to prevent companies from being ignorant of modern slavery affecting their business operations.

Certain companies, such as Intel and Cluttons, have already shown with their initial statements that they are taking all of the necessary steps to fulfil the requirements set out within the Act. Some companies have employed third parties to investigate their suppliers’ policies and due diligence, who undertake thorough checks to make sure that commitments are being met. Putting these enhanced due diligence measures in their infrastructure early will earn those companies a reputation of pursuing responsible corporate governance. Moreover these avant-garde companies will be well prepared should regulations continue to shift in the direction of sanctionable supply chain due diligence.