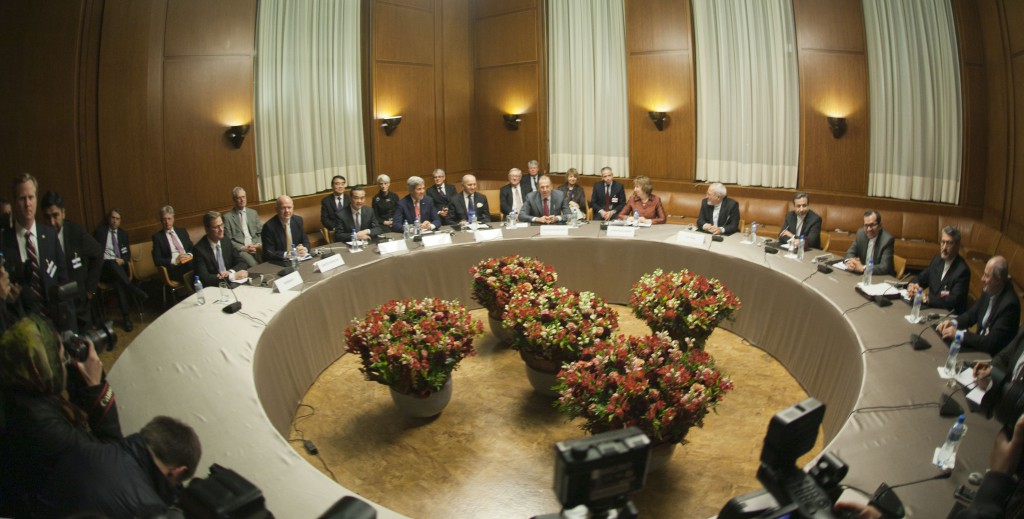 On 16 January 2016 the EU and United States lifted most sanctions against Iran. Implementation Day was the culmination of lengthy diplomatic efforts to produce a credible solution to Iran’s nuclear issue, and represented a shift in Western relations with Iran. It also represented fresh opportunities for businesses to take advantage of the partial opening of Iranian borders. However, with notable old sanctions maintained, various new sanctions in place, and the risk of money laundering and the financing of terrorism still high, it continues to be important to take a cautious approach when conducting business activities with Iran.

It was on 14 July 2015 that the P5+1 (United States, Russia, China, France, the United Kingdom and Germany) and Iran signed the Joint Comprehensive Plan of Action (JCPOA) agreement. Once the International Atomic Energy Agency (IAEA) verified that Iran had implemented its nuclear-related commitments, necessary steps were taken to lift the sanctions, which included, among others, financial and banking-related sanctions, certain energy sanctions, and sanctions against entities and individuals.

Yet, a number of sanctions have been kept in place, as well as new sanctions added. Notably, the trade of certain metals and software is still prohibited, there is still an arms embargo, and over 200 individuals and entities remain or have been added to the United States’ Specially Designated Nationals List (SDN List), prohibiting significant transactions with them. Licences for certain transactions can be obtained, but are granted on a case-by-case basis. These sanctions will remain in place until 2023, or until the UN Security Council receives a report from the IAEA stating that all nuclear material in Iran remains in peaceful activities.

Additionally, the United States announced on 17 January 2016 the adoption of new Ballistic Missile Procurement sanctions against 16 entities and individuals involved in procurement on behalf of Iran’s ballistic missile program.

The preservation of this extensive set of sanctions, along with the introduction of the new sanctions, displays the EU and United States’ uncertainties in regard to Iran. On top of this, were Iran to fail to fully implement its commitments under the JCPOA and after having exhausted all recourse possibilities under the agreed Dispute Resolution Mechanism, the previous sanctions will be reintroduced, resulting in a “snapback.”

What is concerning in equal measure is that the Financial Action Task Force (FATF) continues to describe Iran as a jurisdiction from which on-going and substantial money laundering and financing of terrorism (ML/FT) risks emanate. In fact, alongside North Korea, Iran is in the highest category of FATF-assessed risk. It recommends that its members “advise their financial institutions to give special attention to business relationships and transactions with Iran.”

The FATF met for its Plenary and Working Group meetings in Paris between 14-19 February 2016, and reaffirmed its stance in relation to the ML/FT risks associated with Iran. It expressed “exceptional concern” about Iran’s failure to address the risks, and concluded that: “Due to the continuing terrorist financing threat emanating from Iran, jurisdictions should consider the steps already taken and possible additional safeguards or strengthen existing ones.”

Additionally, the European Commission is aiming to increase measures in the fight against the financing of terrorism with a new Action Plan that was presented on 2 February 2016. It focuses on two strands of actions, including tracing and preventing financial movements, and targeting terrorists’ capacity to raise funds, by ensuring a high level of safeguards for financial flows from high risk third countries, such as Iran.

Therefore, while Iran may now represent exciting new trade and transaction opportunities, it’s important to acknowledge that the situation has developed new, less recognisable risks. With various sanctions still in place, and a lingering air of mistrust surrounding the country, adhering to sanction obligations is as complicated as ever. Failure to meet such obligations could result in large-scale investigations, significant fines, and reputational damage, as recently seen in high-profile cases, such as with BNP Paribas SA’s dealings linked to Iran in 2014 and Commerzbank Iran-related activities in 2015.

To counteract such risks, it is increasingly important to have solid risk assessment frameworks in place, and to undertake in depth investigations to manage risks when conducting business activities related to Iran. These are vital to unearth suspicious links that may not be obvious from the outset, and to filter the intermediaries that may be being used by an end user who infringes on the sanctions obligations. Creating the necessary risk assessment tools, and conducting project-specific investigations will make sure that the appropriate due diligence has been exhibited before engaging in business activities related to Iran.