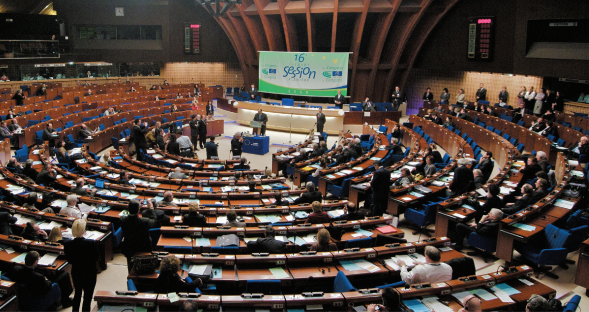 In February 2013, the European Commission adopted two proposals: the Fourth AML Directive and a complementary regulation on what information must accompany fund transfers to ensure traceability. The European Parliament’s and European Council’s so-called “draft directive on the prevention of the use of the financial system for the purpose of money laundering and terrorist financing” (the Fourth EU AML Directive) entered into the final rounds of consultation in the autumn of 2014 and is due to be passed by the end of the year. It should then be implemented into national legislation of the EU member states by 2017.