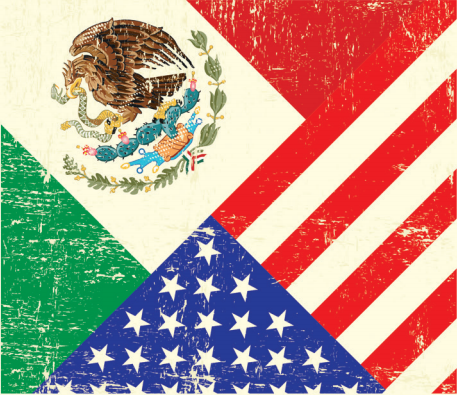 According to a report published by Chatham House in November 2012 titled: Organized Crime, Illicit Drugs and Money Laundering: the United States and Mexico, Mexico has become the number one provider of illicit drugs to the United States. Furthermore, Mexico fell negatively in Transparency International’s corruption perception index to 105th place in 2012 from 57th in 2002. According to an article published by Reuters the amount of illegal funds laundered in Mexico on a yearly basis ranges from US$ 10 billion to US$ 45 billion. The laundered funds are seen as the main driver of the growing violence in the country, which like other countries in Latin America has seen a dramatic increase in violence in recent years.