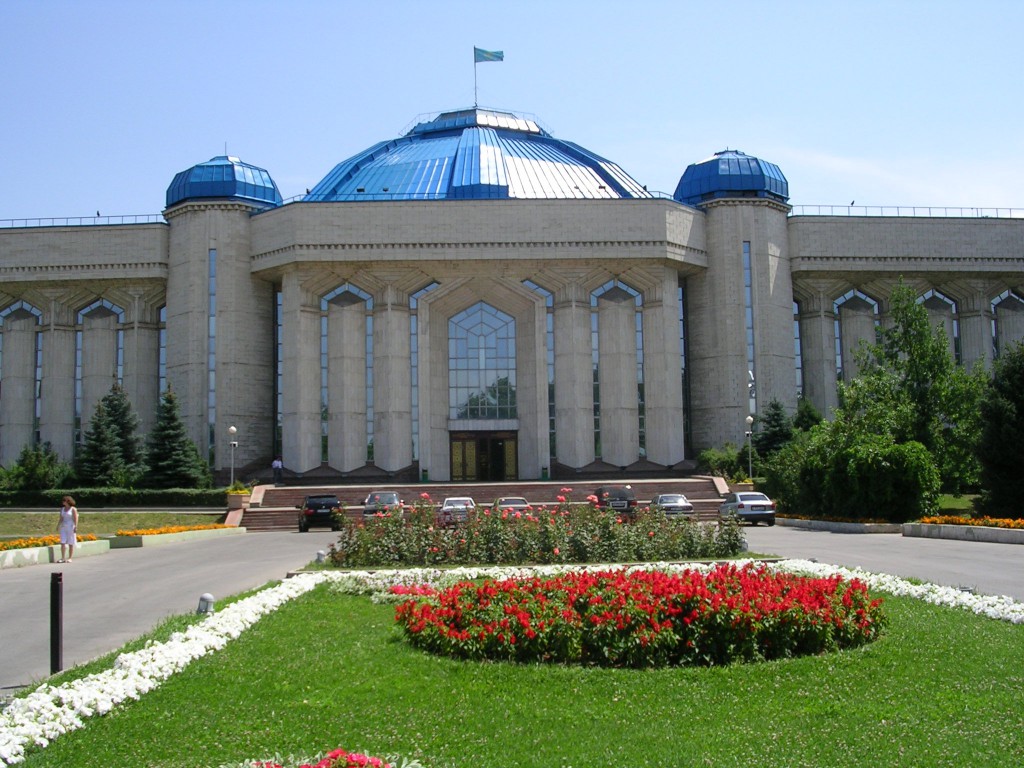 Photo by Tisoiso / CC BY

Stakeholders active in countries ruled by autocratic leaders should acquire a thorough understanding of potential “succession dilemmas” in order to be prepared to respond to a variety of political risk scenarios which could affect their interests. This article explores why certain regime types are more exposed to succession risks and lines out the potential negative impact which succession struggles may have on the political and business environment. Central Asia is one region where succession issues have been virulent and might pose a serious political risk in the near future. The region’s importance derives from its wealth in natural resources, notably oil and gas, and its critical geopolitical role for the West’s engagement in Afghanistan.

Politics as a one man show

At the same time, the recent history of Kyrgyzstan quite clearly exemplifies the political risks that succession issues in neo-patrimonial systems might entail. Already in 2005, then Kyrgyz president Askar Akayev attempted to establish his son and daughter as potential successors, and thus contributed to a hostile climate in the country which led to the so called Tulip Revolution that finally resulted in Akayev being ousted from power. Five years later, in April 2010, his successor Kurmanbek Bakiyev faced a violent uprising caused by popular discontent as a result of nepotism and corruption and was forced to flee the country. Brutal ethnic clashes between Kyrgyz and Uzbeks followed but the interim government headed by Roza Otunbayeva managed to bring about constitutional reform and organize free elections in what seems to be a lucky outcome of an extended era of succession struggles and political upheaval.

Kyrgyzstan’s neighbors, Kazakhstan and Uzbekistan, the region’s biggest economy and its most populous country, are still ruled by presidents in their mid-70s. So far, neither Kazakh president Nursultan Nazarbayev nor Uzbek president Islam Karimov have solved the succession issue,  avoiding the question of what will be when their final curtain comes down.

If we are to understand the implications of the succession issue for the political future of these countries, it is crucial to look at what really characterizes their regime types, namely neo-patrimonial power mechanisms. Despite some formal legal-rational and bureaucratic structures, all power is derived directly from the leader. This leader earns his legitimacy not from ideology and even less from democratic processes, but rather from a patriarchic cult of personality and effective patronage networks.

In such patronage networks, a presidential leader exercises power by appointing people close to him, family and friends, to official positions in key ministries, state companies or sovereign wealth funds, typically surrounding the oil, gas, gold, or cotton industry, which they can then use to advance their private interests. Nepotism and corruption are pervasive in such regimes. In exchange, privileged elite groupings support the president, often by securing votes in their constituency or by simply opposing anyone who is threatening the president’s authority.

Both the administrative and economic structure is built on the loyalty and dependencies of personal networks woven around the president. Moreover, the leader must be prepared to use greed and rivalry within the elites to play different groups off against each other and to thereby strengthen his own position. Both Uzbek president Karimov and Kazakh president Nazarbayev are proven masters of balancing the interests of different elite groups in their countries (2).

At the same time, the balance of power within such a regime is extremely precarious given that it hinges on the vitality and survival of a single leader. This makes the question of succession to the autocratic leader in neo-patrimonial states such a fundamental issue. With no democratic institutions and established rules in place to secure a transparent and accountable transition of power from one elected government to the next, the risk of violent revolution or elite power struggles is always present in neo-patrimonial regimes.

Most authoritarian leaders are to a certain extent aware that their way of ruling is based on favours and fear and that when fear is gone, there might be repercussions. One important goal is to secure favorable terms for their relatives. A very obvious succession strategy would be hereditary succession. However, this approach is no sure thing in regimes that have no tradition of dynastic politics. A similar approach would be the clear designation of a hand-picked successor by the incumbent. But, this is not a very popular strategy either. The late Turkmen president Saparmurat Niyazov had no successor in waiting when he died in 2006. Kazakh president Nazarbayev and his Uzbek counterpart Karimov have both yet to pick a successor despite rumors that the former had cancer surgery in 2010.

One reason for this reluctance might be what Robbins Burling called the “succession dilemma” in his book Passage of Power published in 1974 (3). According to this concept, an authoritarian leader will be reluctant to nominate a successor while he is still fit enough to rule because if he does, this would weaken his own position. Elites would start responding to the second man, anticipating the imminent end of the incumbent. Furthermore, political enemies of the incumbent would rally around the second in command hoping to oust the former. The leader in waiting might see his chance come to shorten the wait.

If an autocratic president leaves the stage and there is no clearly designated successor, or the incumbent picked someone who is unacceptable to powerful forces within the elite, particularly if they believe that the new leader will not honor the established patronage arrangements, there will be negotiations about a successor between the different elite groupings. In these negotiations, elite factions rally around potential successors, hoping to end up on the winning side. Negotiations can be successful, as witnessed in Turkmenistan, where in the aftermath of president Saparmurat Niyazov‘s death in 2006 elites within weeks and without open conflict decided to select Gurbanguly Berdimuhamedow as the new president.

In some countries, however, existing political cleavages between elite groups bear the risk of future infighting. In Kazakhstan, the cleavage runs right between family and friends of President Nazarbayev. The most important elite faction within the family surrounding Nazarbayev’s son-in-law, Kulibayev, mainly represents the new business elite, while long-time friends of Nazarbayev make up the old guard, mostly found in high administration offices. The latter are supported by other groups, particularly from the south and the security services, who favor a successor from outside Nazarbayev’s family. These two main elite factions have differing views of Kazakhstan’s future. While the business elite favors further economic and hence, political opening of the country, the old guard supports a more cautious approach (4).

Succession struggles threaten foreign stakeholders in two ways. Elite infighting after the end of a leader causes political volatility and unpredictability and bears the risk of violent clashes between the supporters of opposing factions. Moreover, succession may result in a new leadership that often goes hand in hand with a transformation of the overall elite structure. Foreign stakeholders must be careful not to become entangled in the succession struggle and be prepared to face a new leadership. Stakeholders with a good relationship to the former leader, for instance, or those suspicious to having supported the losing side in the struggle might be subject to reprisals. A thorough analysis of the political landscape can help making informed decisions based on various succession scenarios.

1. For a detailed discussion of the concept of „Neopatrimonialism“, see: Gero Erdmann and Ulf Engel (2006): Neopatrimonialism Revisited – Beyond a Catch-All Concept, GIGA Working Paper, N° 16, German Institute for Global and Area Studies, Hamburg.