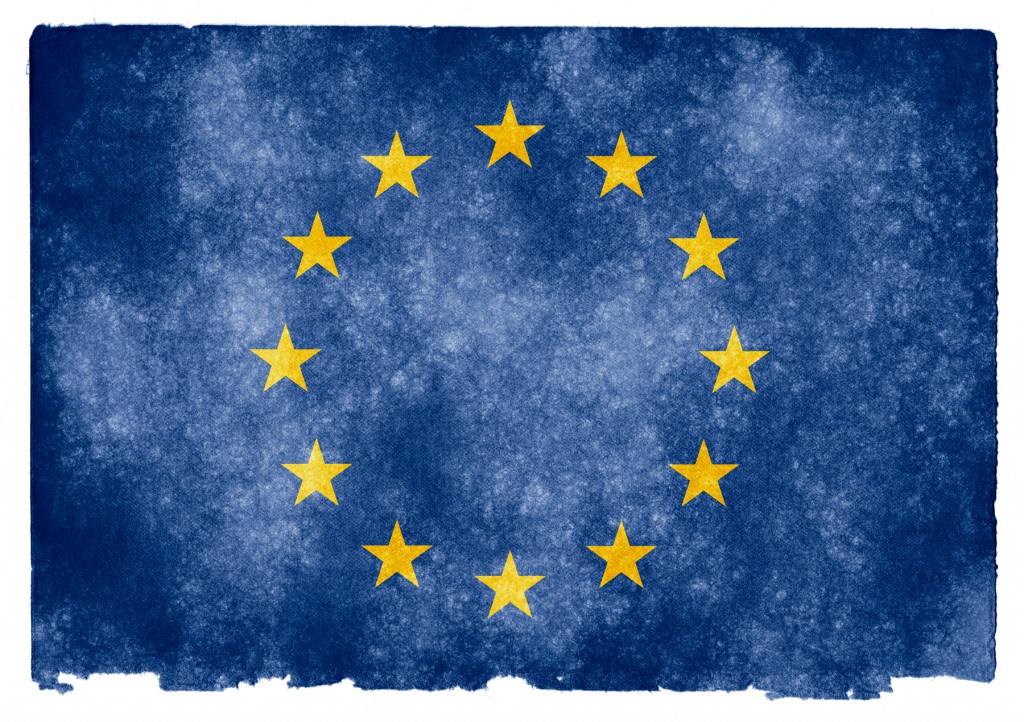 Photo by Nicolas Raymond / CC BY

The attention currently received by the European Union on a global scale is no longer based on a previously assumed attraction it portrayed as a role model for regional integration. Paradoxically, the Euro crisis may have been rooted in the attempt to establish a monetary union of economically diverse member states without also providing for a political and fiscal union. However, given the now prominent issues of austerity and budgetary constraints to state sovereignty, economic recession and social stress, this is hardly the time to foster the vision of supranational federalism within the EU. It does not help either that one financially potent country, Germany, is essentially dominating the agenda of fiscal discipline, which is certainly difficult to swallow for those EU countries most seriously affected.

All this happens at a time when the EU should better be forming a strong and united position to support the enormously demanding political transitions of the countries in North Africa and the Middle East. Each of these countries poses a different strategic challenge, reaching from stabilizing the democratic process in Tunisia to ending the Assad regime in Syria. One must ask whether the EU can provide the necessary political focus, the economic resources and the diplomatic weight to be taken seriously by other less constructive but nonetheless major players active in the Mediterranean region, notably Russia and China.

While the structural and political inadequacies of the EU are notorious, the preoccupation with internal matters has become ever more concerning in recent years. The fast rise of the BRICs and other emerging states, as well as the strategic rebalancing of the US toward the Asia-Pacific region have significantly changed the external political parameters for future European politics. Both increasing competition and the evolving Asian geopolitical theater may further decrease Europe’s relative economic and political power to the point where it is questionable whether the EU can actually be considered to represent one of the poles in a multipolar global order.

Against this background, a thought-provoking book by one of Germany’s most influential experts on international policy, Eberhard Sandschneider, suggests that Europe is best advised to master a “successful descent”, basically by “giving away power today, in order to win tomorrow” (Der erfolgreiche Abstieg Europas. Heute Macht abgeben, um morgen zu gewinnen, München: Hanser, 2011). Sandschneider is a professor for Chinese politics and international relations at the Free University of Berlin. Furthermore he is director of the research institute of the German Council on Foreign Relations in Berlin (Deutsche Gesellschaft für Auswärtige Politik, DGAP)  a renowned think tank and forum for discussions on international issues. As such, Sandschneider works at the interface of academic and applied science, being well-connected to political decision-makers, business executives, and diplomats.

The author avoids the notion of a fateful passive decline of Europe in favor of the somewhat curious metaphor of mountaineer’s descent from the peak of a mountain. He points out that climbing a mountain is only the first part of the story; a safe descent will eventually determine whether the whole enterprise has been successful. And, one cannot stay at the top forever but also has to pay respect to others’ ascent. In essence, Sandschneider argues, that the rise of new powers is a normal and legitimate process. Old powers need to be prepared to restrain their dominance in order to avoid a potentially deadly rank order or status conflict with the newcomers in the summit area. History, European history in particular, holds many examples where this has gone awfully wrong in the past. Therefore, with a view to the rise of China, Sandschneider argues, that the Western states ought to not primarily strive to “secure their own claims to power or to continue to pursue their own rise, but to manage their own descent in such a way that a global balance can emerge for the benefit of all concerned”. (For escalation risks attached to status conflicts see Risk Propensity and Conflict Behavior).

In his opinion, Western states need to find ways for “dealing with new and emerging actors in such a way that cooperation and joint problem-solving is possible, without attempts of unilateral enforcement of interests and without causing highly charged conflict situations”. It is assumed that players that do not have to struggle for their place at the table will be more willing to contribute to such cooperative and constructive solutions. Those who are familiar with the strategic debate in the US about the future rival China will realize that Sandschneider is concerned about generating a self-fulfilling prophecy.

With regard to Europe, a collaborative approach in order to retain the desired level of global influence implies giving up the heights of self-assumed moral superiority. According to Sandschneider, the EU should start reviewing its role as a global schoolmaster teaching other countries with respect to democratic virtues, human rights, social standards, environmental protection, etc. This kind of value projection is mostly perceived as unduly patronizing, particularly in economically successful and increasingly self-confident states. Moreover, the gap between rhetoric and reality has widened in recent years, creating the impression that double standards may be applied whenever opportune. For Europe, a value-based foreign policy should be a matter of course and not of declaration.

Notably, the author does also question the substance of the transatlantic community beyond a symbolic invocation of common Western values. There is, in fact a serious lack of agreement on issues such as geopolitical strategy, the scope of the welfare state, of individual freedom, the role of international institutions and global issues such as climate change and international finance. Therefore, Europe will have to rely on its own strength and innovative capabilities, define and pursue its global interests and become more efficient in solving problems, in order to increase its competitiveness.

The essay is at its best when addressing the psychological dimension of international relations and considering cognitive barriers that often work against adapting to change and adopting new approaches. The author purports to take a practical perspective in contrast with the widespread German belief in normative design for creating a new global order. Sandschneider rejects the notion that the EU needs a constitution, a common identity, a finality and more democratic structures. Instead of continuing “unnecessary debates” about these matters, he suggests a vigorous thinking in processes, providing for more transparency, flexibility and resilience in tackling the challenges Europe faces.

Not every reader will share this dichotomy and some might be inclined to dismiss his approach to problem-solving and decision-making in the political sphere as overly managerial. But Sandschneider has a point in underlining the fact that the basic features of the future global environment will include more uncertainty and volatility. Therefore, improved information management is key in order to avoid judgmental errors.

In view of the ongoing revolution in information and communication technology, a lack of data may no longer be the biggest problem. Rather, politicians and public officials face an abundance of information, often publicly available and communicated at high speed, limiting the time for systematic quantitative assessment and rigorous qualitative interpretation, and as such increasing the decision-making stress. Had the author also expanded on the importance of sophisticated political and systemic risk analysis, actually indispensible for processing relevant information regarding strategic goals, his argument would have been even more convincing.

In conclusion, it is certainly too early to write off Europe. For one thing, if the right decisions are made now, the Euro will survive. Given the scale of the problems, a time might come where observers may be more impressed by the EU crisis management and the capacity to correct mistakes than they are now. In the long run, the critical question will be whether the crisis triggered structural reforms that were in fact overdue in many member states. Moreover, it is not at all certain that China will be capable of accommodating increasing public discontent and securing regime survival (see Inside Political Risks: Political Stability Bias vs. Regime Type Analysis).

Sandschneider is fully aware of the challenges facing China, in terms of legitimacy deficits, widespread corruption and social tensions. He rejects the notion that China is fit to serve as an alternative model for the developing world. Even though the case of China seems to prove that autocracies can be highly efficient in terms of promoting economic growth (more often they are not), there is no guarantee for sustainability. The comparative advantage of democracies in dealing with crisis persists: if sharp economic downturns and serious social crisis occur, democratic systems are better prepared for channeling discontent and avoiding revolutions.